Artwork can make or break a game. This is incredibly true for adventure games. For the developers at Sungift Games, rocking the artwork is key to their games. Consider this week’s featured app Forgotten Places: Regained Castle:

Sungift Games was founded by Stas Dmytriiev and college friend Andriy Pertsov in 2009 as a self-funded indie game studio located in the Ukraine. They soon produced their first game, Forgotten Places: Lost Circus, for PC and Mac. When they wanted to expand the game to other platforms as mobile gaming began to grow, they looked for an engine. They found Corona when it was still in beta and it took them just three months to port Lost Circus to mobile using the SDK. Fast forward to today and nine games later: their most recent game, Forgotten Places: Regained Castle, is their largest and most complex game yet.

“As Lost Circus was quite successful, we raised the plank of quality we wanted to reach with the new game.” said Dmytriiev. “Corona is a great instrument and I doubt we would release our games without it. We tried other engines and SDKs like Moai, cocos-2dx, Marmalade, and Unity. They all have their pros and cons, but Corona excellently fits our needs and allows us to create games, not to struggle with technologies or platforms. We greatly appreciate the Corona team for this.”

Forgotten Places: Regained Castle is the story of a young woman named Jane. Set in the early 20th century, her parents were killed in an accident in her childhood. A mysterious letter from her guardian who lives in an ancient castle brings her there to find answers. Your job is to guide Jane through this mystery and help break the curse of her clan. 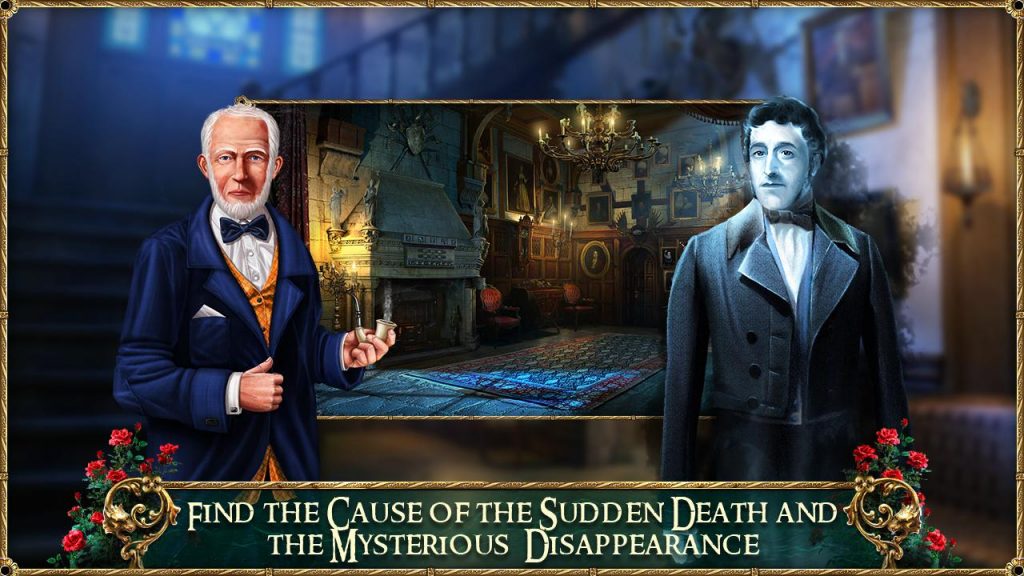 As you traverse the 54 scenes covering 42 different locations, you will find incredibly detailed artwork which pulls you into this deep, rich, and challenging game. The game contains 21 mini-games and 14 puzzles along with 15 hidden object scenes to challenge you along the way. This is the kind of game that you can spend hours playing trying to solve the mystery. In fact, on Amazon Underground alone, the game has over 1 million minutes played. The game has also achieved a Top 100 ranking in the Games category in several countries and the Mac version is in the Top 50 in several countries. In all, over 75,000 people have downloaded the game. 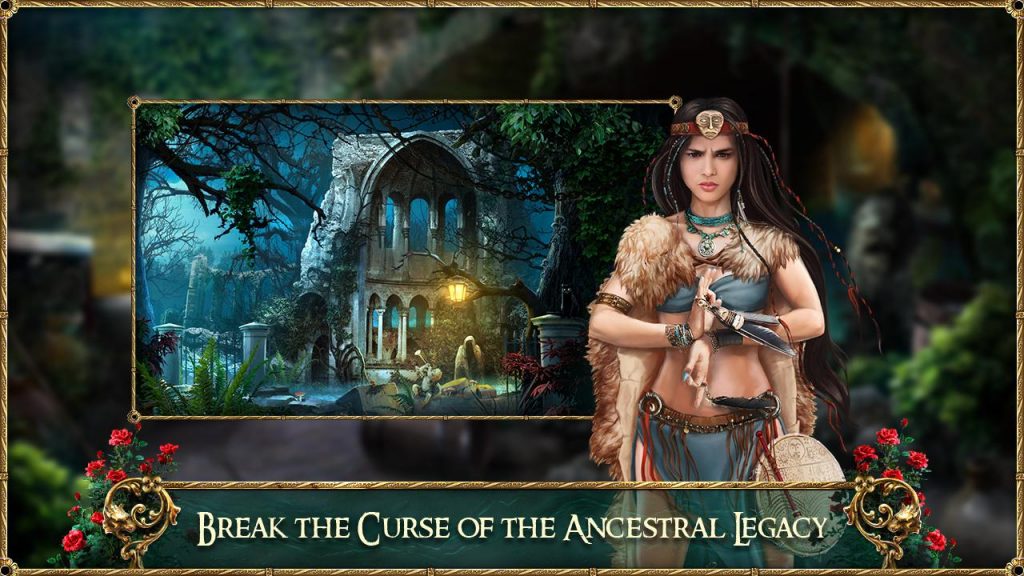 Forgotten Places: Regained Castle is currently available on Apple’s iTunes App Store and Mac App Store for $4.99 and on Google Play and Amazon for free with in-app purchases to unlock the entire game. Windows desktop and Windows Phone 8 versions are currently under development as well.