Timing an app release with a major holiday is the Holy Grail of app marketing. Imagine the promotional benefits of releasing a horror-themed game just in time for Halloween! That’s exactly what Supertapp Interactive and NeWa Studios recently did with their collaborative release of Malachai, a touch adventure game for iOS and Android.

Your role in the game is to investigate the unsolved disappearance of the Alderson family. During your research, you get the distinct sense that you are being followed. The game features a variety of puzzles to challenge you throughout the investigation. 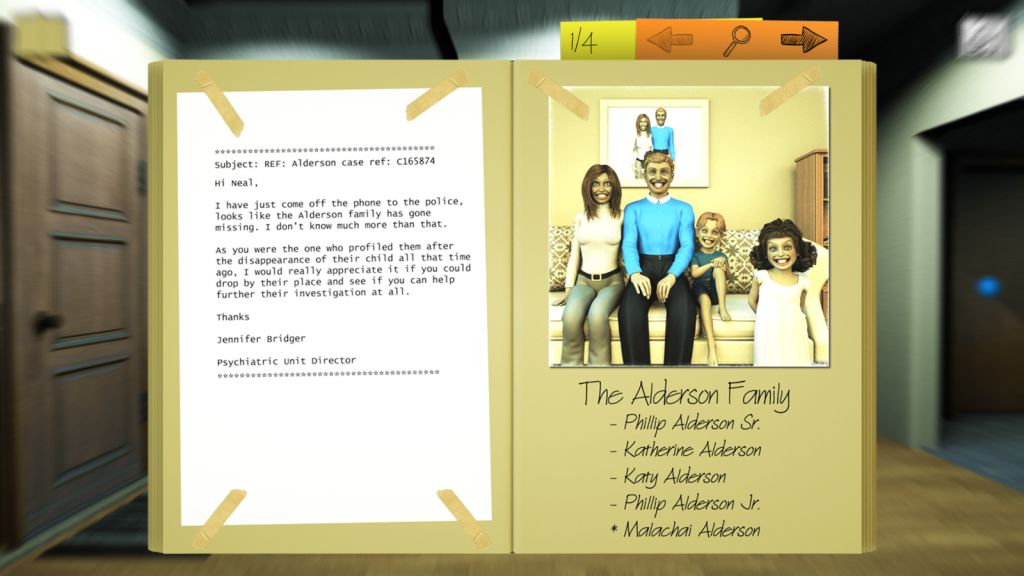 Typically this genre needs a fine-tuned combination of challenges, artwork, and audio to fit the theme, all of which the designers achieved with Malachai. Game design was a collaborative effort, with Supertapp providing the programming and NeWa providing the artwork. The entire game was produced over a period of about two weeks.

Malachai was released late on a Friday, just three days before Halloween, and in less than 24 hours, the horror game had climbed to #4 in Touch Arcade’s Hot Games list.

The base game is free with a single in-app purchase option of $1.99 to unlock more content.