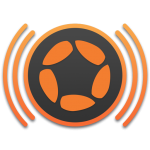 Some people may have noticed a new option in the latest build dialog of the Corona Simulator labeled Create Live Build. What exactly does this new feature do?

Essentially, live builds encompass a new feature which vastly simplifies your on-device testing. In quick summary, they allow you to:

Technically, live builds operate in tandem with a small “Live Server” application which runs on your computer, allowing your devices to sync across your local network. Once running, Corona live builds will update at WiFi speeds as you make changes to your code. This should greatly improve testing device only features like game networks, analytics, monetization partners, etc. 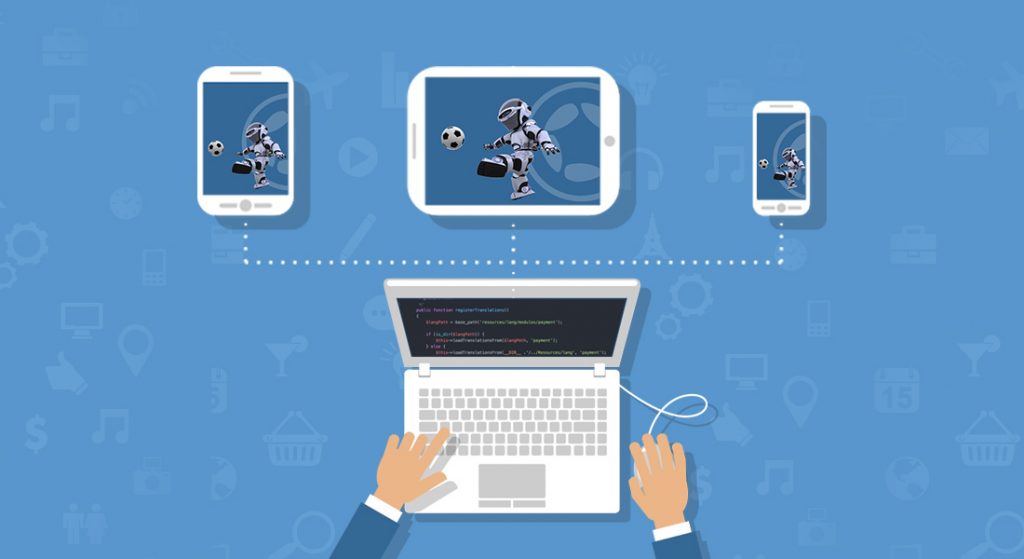 NOTE — Live builds are currently in beta and, currently, this feature is available in the Corona Simulator for both macOS and Windows as of daily build 2016.2993 and later.

To learn more about live builds, see our Generating Live Builds guide. We encourage you to try out this feature and provide feedback in the live builds forum.