Corona can be used to build all kinds of games, from simple puzzlers to more complex role-playing games. Odin’s Protectors is one such game. The creation of Steven Smith of Yaloo Entertainment, Odin’s Protectors transports you Asgard where you help Odin fend off the evils that want to bring peril to the people. In the game, you defend the Tower of Valhalla using various figures from Norse mythology like Thor, Freya, and Loki.

Steven built his original prototype using GameSalad but quickly realized that he couldn’t create the game he wanted using it. After searching for another framework, he came upon Corona and immediately decided that it would do the job. After a little time learning the product, he changed his opinion — Corona wasn’t just good, it was great!

Odin’s Protectors not only has its gameplay components on devices, it has an online component that lets you play against your friends and even chat with them. The game takes a novel approach to improving your characters’ skills by use of mini-games within. For one of these, Steven used the Ponywolf Match-3 Space RPG template available in the Corona Marketplace. 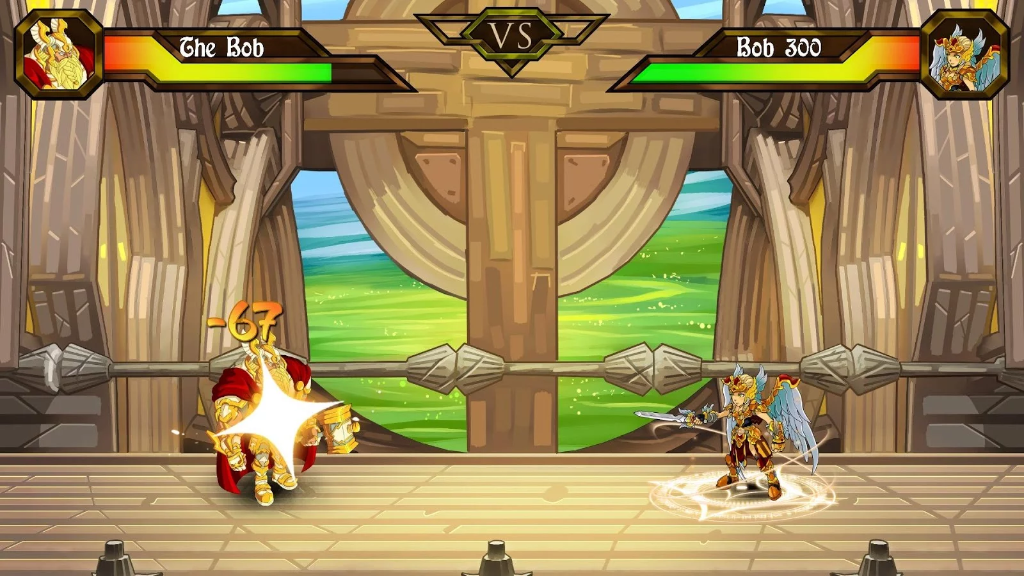 Odin’s Protectors is available for $2.99 from Apple, Google Play, and Amazon. Twenty percent of the profits from the game go to the Prevent Cancer Foundation, so you get a fun game to play and you may help save a life along the way.

Join us in the Corona forums to congratulate Steven on his excellent creation!