Elliot Pace at Epace Games LLC can put a feather in his cap. His game Zombie Guard has broken the one million download mark, a dream for almost every app developer. The game also earned the Google Play Editor’s Choice selection!

In Zombie Guard, you defend your city from an onslaught of zombies. You pick up weapons, power ups and other equipment to boost your abilities. You can also get other allies to help and gain even more loot. 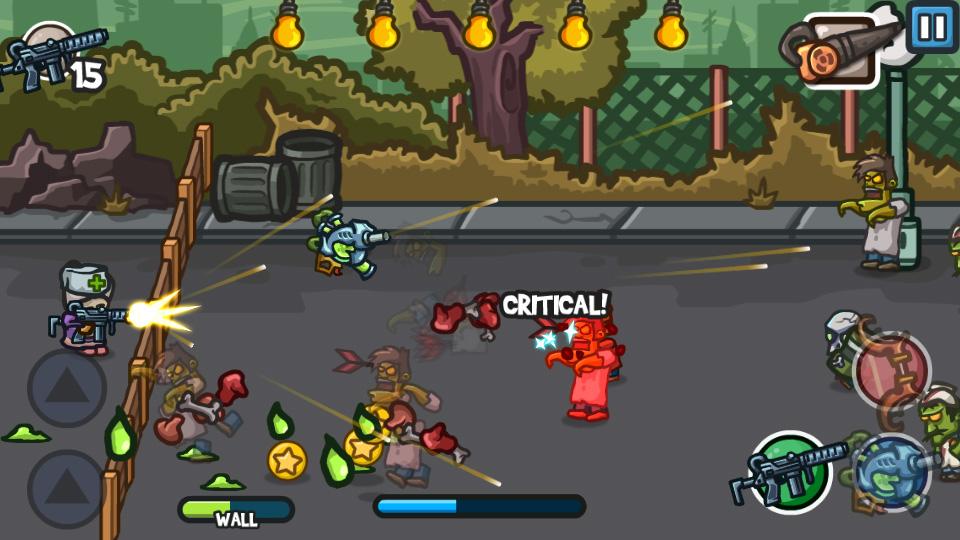 According to Pace, this is by far his most successful game. Between ads and in-app purchases, he’s able to travel the world as a digital nomad. Zombie Guard is free and available from both Google Play and Apple’s App Store.