Beasts Battle 2 is the follow up to Beasts Battle from Greenolor Studio, primarily by Sergey Pomorin in Kaliningrad, Russia. Inspired by classics like Heroes of Might and Magic and the King’s Bounty series, Beasts Battle 2 is a turn-based strategy game that operates in one of two game modes: map mode where the player explores the world and battlegrounds mode in which each battle occurs.

During game play you will visit 10 original locations with colorful and diverse battlefields where you will encounter over 40 enemies that will challenge you with special abilities. You will collect unique artifacts, spells and build up your player’s skills while completing the main quests and additional side quests as you explore the world. 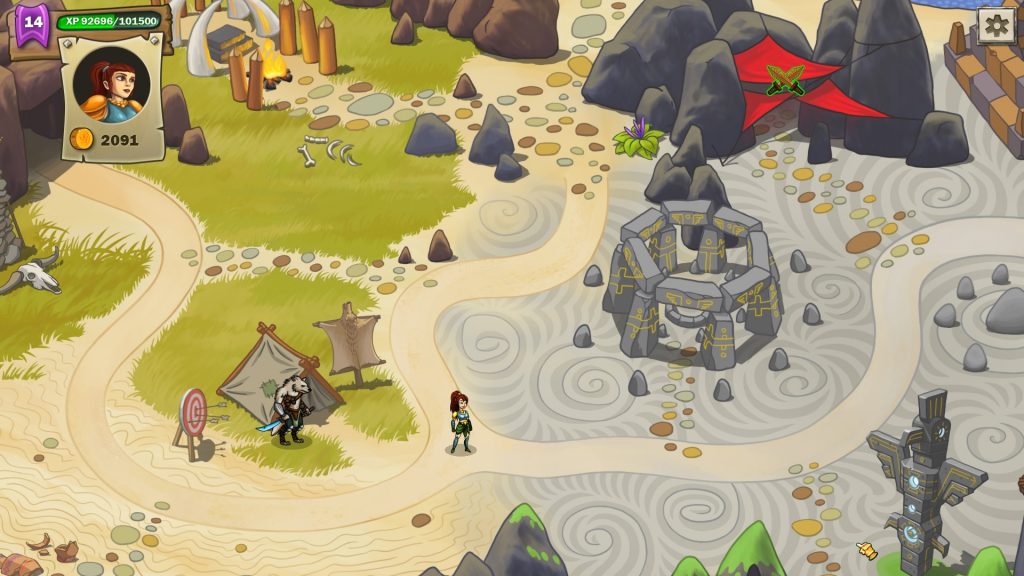 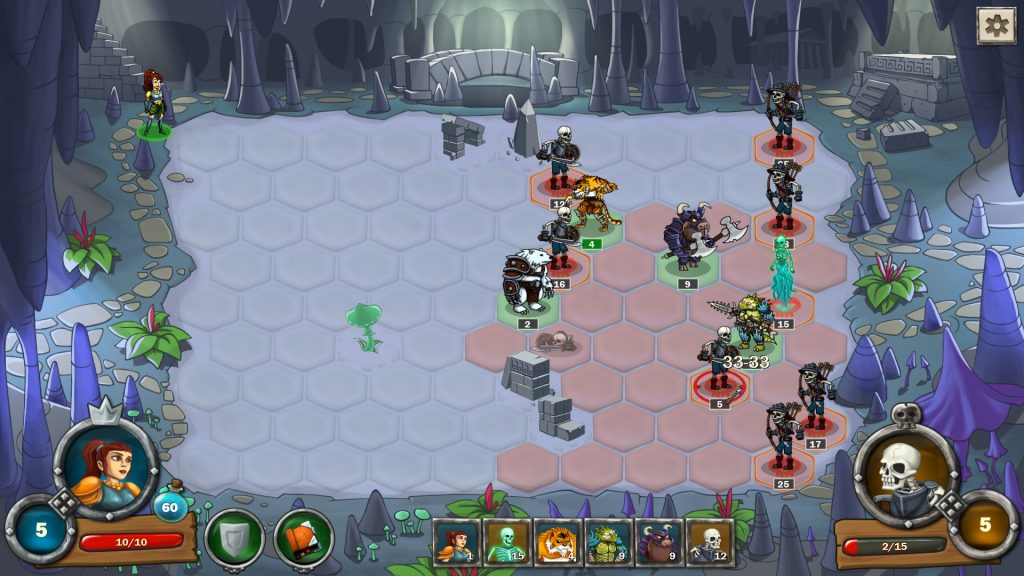 Beasts Battle 2 is available for Windows desktop through Steam for $9.99.