Guest piece: Apps and diapers – building an app business and a family at the same time

Guest piece: Apps and diapers – building an app business and a family at the same time

Per Haglund is a father of two and runs App Family, a one-man business making kids’ games. He has spent the last two sleep-deprived years building his game portfolio while juggling a day job and family commitments. He’s pretty excited about Corona’s Graphics 2.0 and upcoming Windows Phone support. 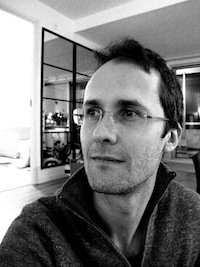 “If I didn’t have a wife and two kids, I’d be an app-millionaire by now.”

Every now and then that thought crosses my mind. You see, I’m not a 13-year-old serial entrepreneur who founded his first company while in kindergarten. I’m 34, married, have two baby girls and a receding hairline. And I’m slowly but surely building up my own app business on the side of my day job.

I started making apps started as a hobby back in the days when I didn’t have any kids. After a few false starts I created Peg Puzzle for Android in 2011 while my wife was pregnant with our first child. The game was relatively successful, and over the last two years I’ve continued to build more games in the hope that I can eventually quit my day job and make a living as an app entrepreneur. However, as the app revenue has grown, so has my family, and with it the constraints on my time.

Having a family boils down to two things for a budding entrepreneur. First, you need keep your financial risk low so that you can pay the bills. In my case, that means that I still have a day job, and only work on apps in my spare time. Second, there is no such thing as “spare time”. You see, kids are adorable, but they have a complete and utter lack of respect for your app-store domination plans. Simply put, they take up a LOT of time. I recently did the math on how many hours, days, even weeks of my life have been spent just trying to put my oldest child to bed. The calculation went something like this:

Age of oldest daughter: 700 days
Proportion of evenings that I put her to bed: 3/4
Average time it takes her to fall asleep: 1 hour
Hours in a working day: 8

–> Total working days spent putting my daughter to bed: (0.75 * 700 * 1) / 8 = 65 days. Ouch… That’s three months of work ‘lost.’ Any parent out there can relate to the utter sense of despair when the kids just simply won’t fall asleep, which Adam Mansbach captures in exquisite detail in this hilarious book. 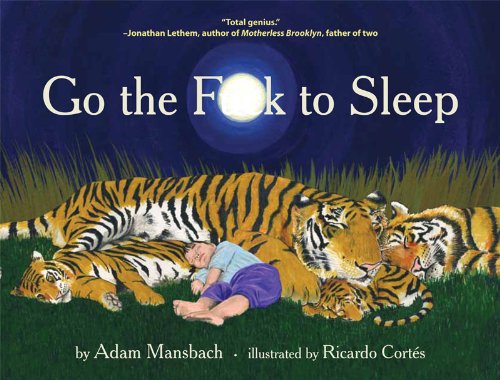 Constraints in general can be extremely frustrating, but the positive side of them is that they make you focus on what you can achieve given the available resources. If you don’t have much time, you quickly realize that you can’t do everything. You learn to say “No” when random tablet manufacturers in China want to pre-install your apps but don’t want to pay you a cent to do so. You learn to ignore ad-network “Vice Presidents” who want you to “jump on a quick Skype call.” You learn, sadly, to grind away at the important stuff rather than run off and spend a dozen hours exploring some awesome Graphics 2.0 idea that just popped into your head. You develop a laser-sharp focus on what really matters, and plan your time carefully.

The best laid plans of mice and men…

Unfortunately, your precise plans can dissolve at a moment’s notice when you have a family. The daycare center might call you and say that your kid has a fever. Or your wife/husband falls ill and needs to rest while you take care of the kids. If you’re working from home, your kids might simply want to play with you. Or your better half really needs help to sort out some stuff around the house, and suddenly your desk is full of tools. At those times all you can do is swallow your frustration, go with the flow and accept that family comes first. 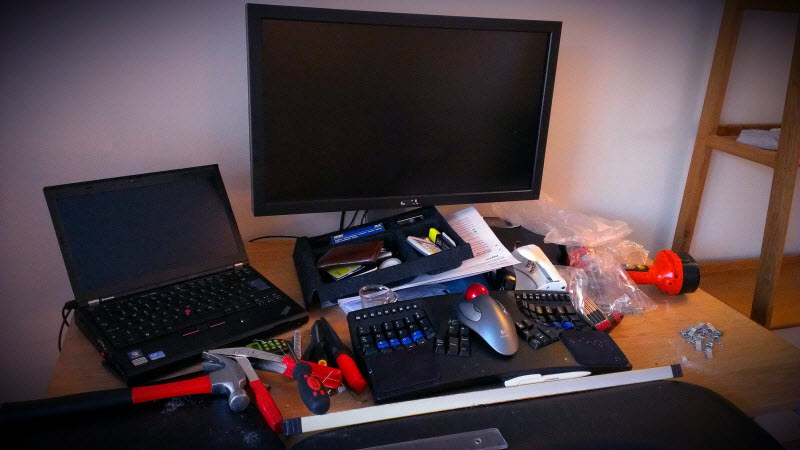 Given the time constraints and volatility of any plans you make, always be ready to get some work done whenever you find a spare moment. I usually review legal agreements during lunch at my day job (as far as I know such documents are still legally binding despite the coffee stains). I huddle in our bathroom to take Skype calls with the US west coast at 10pm Swedish time just to avoid waking up the kids. I’m writing this guest piece over the course of 5 daily commutes. You get the idea. This way of working is utterly exhausting over time, but that’s just how it is.

We’re all in it together

Now, my situation is by no means unique. People outside of the app industry don’t realize it, but loads of apps are made by independent developers like myself. Not a studio making $2.4M per day, just a single guy or gal working in their spare time, striving to create amazing apps that delight their friends, family, and total strangers on the other side of the world. Each of them having their own particular constraints on time and money, yet managing to overcome them through sheer passion and determination. Under these circumstances, having a family must be one of the most pleasant sources of time constraints. It also comes with a few perks for kids apps developers, such as in-house beta testers. 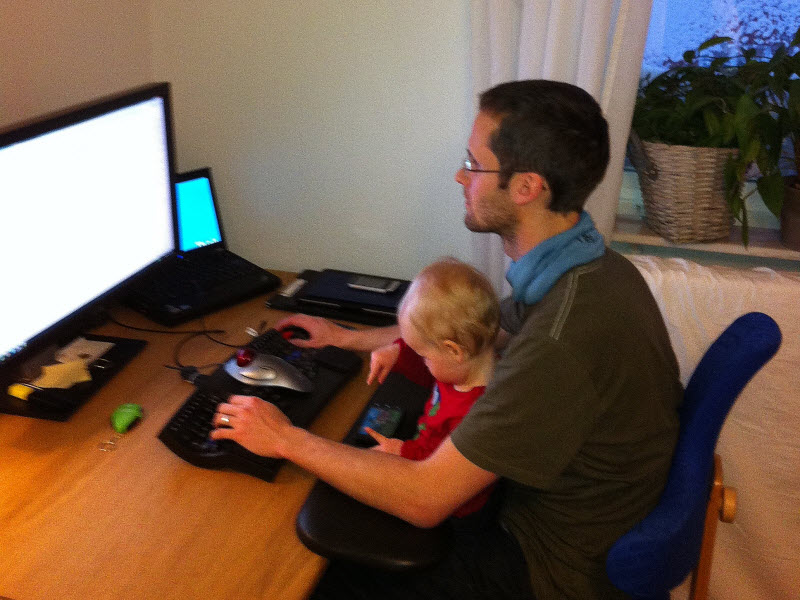 To anyone who’s thinking about getting into the app business, or already in it but about to have kids, I’d like to offer two pieces of advice. First, make sure you get started on any new projects before you have kids. It’s really hard to get the ball rolling when your days and nights start filling up with changing diapers, preparing formula, and carrying around crying babies. At that point you are facing a year or two of low energy and little spare time. Second, if you can, set up your life to have some financial slack. Don’t live at the edge of your financial means. Buy a smaller house or apartment than you could actually afford, a cheaper car, less fancy furniture/clothes/TV and so on. Even if you don’t need the slack right at this moment, the day will come when you want spend more time on your app business to really make it fly.