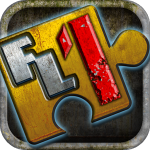 This is a tale of two best friends since college: Graham Ransom the programmer and Simon Pearce the artist. Even though they went to different universities, both went on to study game development. They started Glitch Games in January 2012 working on kids’ educational titles. Within a month after they met, they took part in their first 48 hour game jam and tried to build an adventure game.

The result was  a title called The Hauntening which went on to win that game jam. They ended up releasing the game in the App Store for free to see if there was any interest in it. The feedback was positive and they began working on their first full-fledged adventure game. Eight months later, Forever Lost: Episode 1 was released for iOS and Android. Since then they have completed the trilogy and a free prequel game.

Graham first discovered Corona SDK in 2009 when Corona was a fledgling framework. When he and Simon formed Glitch Games, it only made sense to continue using Corona SDK.

Having been around for a while, it’s safe to call Graham a pioneer in mobile adventure games and an early adopter of Corona Labs’ technologies as they come out, including our recent desktop support. Not only is the full suite of games available on Apple’s App Store, Google Play, and Amazon, it’s also available on both OS X and Windows desktop. In addition, they have built their own adventure framework called Serenity which sits on top of Corona SDK and allows them to rapidly build adventure games. 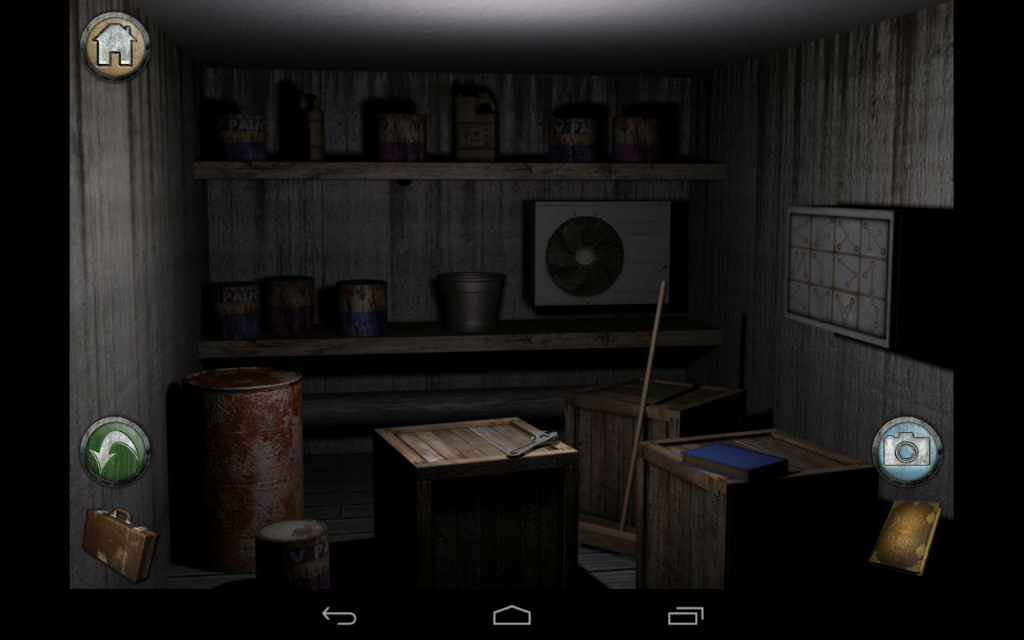 When asked “Why Corona?” Graham said “If it wasn’t for Corona, Forever Lost wouldn’t exist today. We’d most likely have to go get real jobs.”  With multiple-millions of downloads across all the the stores, Glitch games is one of the proverbial success stories for indie studios. Forever Lost has been #1 in multiple countries and it was short-listed for the TIGA awards a couple of years ago.

Graham likes Corona for ease of development and quick iteration. Their first kids’ apps were turned around in less than a month, while their full adventure games take around eight months to build. Graham’s advice to those new to app development? “Download Corona and start making a game!”

With a great idea and patience, you can built successful games with Corona SDK. Dream, Build, Ship!