During this week’s Corona Geek Hangout we talked with the developers of Fart Watch, a soon to be favorite app that’s being developed for the anticipated launch of Apple Watch. We learned what the developers think of WatchKit, what features they plan to include in their app, and where they think the future of wearables is headed.

Ship Just One More App Before 2015

Get that unfinished app off your hard drive and into the app store. Participate in this year’s first annual Ship Jam to complete one last app before the new year, have some fun, and possibly win some prizes. The event is being hosted by app developers, Laura Tallardy and Eric Kinkead, with new sponsors being added daily. Check out the Ship Jam website for full details.

For December’s Geek Game, we are playing City Birds on iOS and Vritra on both iOS and Android.  Give them both a try, then share screenshots of your high scores to the Corona Geek Facebook wall for a chance to win one of two $50 gift cards! On December 29th we’ll announce winners of this month’s challenge.

Greg Pugh, is the current champ, just ahead of Mike Hempfling. 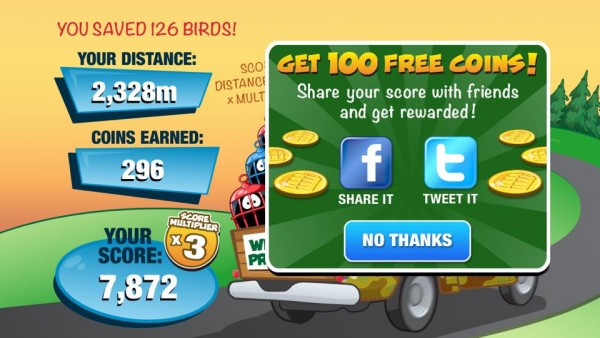 Thank you for watching, listening, and following Corona Geek: